13 Lightning Round Thoughts About Horror Movies

Sometimes I have some opinions that I want to express but they aren’t important–or grandiose–enough to warrant their own article. A movie lightning round is appealing, so that’s what this is. Because it’s October it will be horror themed and because thirteen is an unlucky and scary number it only makes sense to have thirteen brain poops for you, the faithful audience.

The views expressed are genuine but obviously chosen in an attempt to be entertaining. I know some people will disagree vehemently but they are just movie opinions. I understand being protective of a film that you love, but I’m just one guy. This sort of rapid fire opinion cannon is gratifying to me so let me hear your perspective and your thoughts. They don’t have to be inflammatory; they can be whatever you want. Just type them down in the comments below.

1: Paperhouse is one of the most underrated horror flicks of all-time. 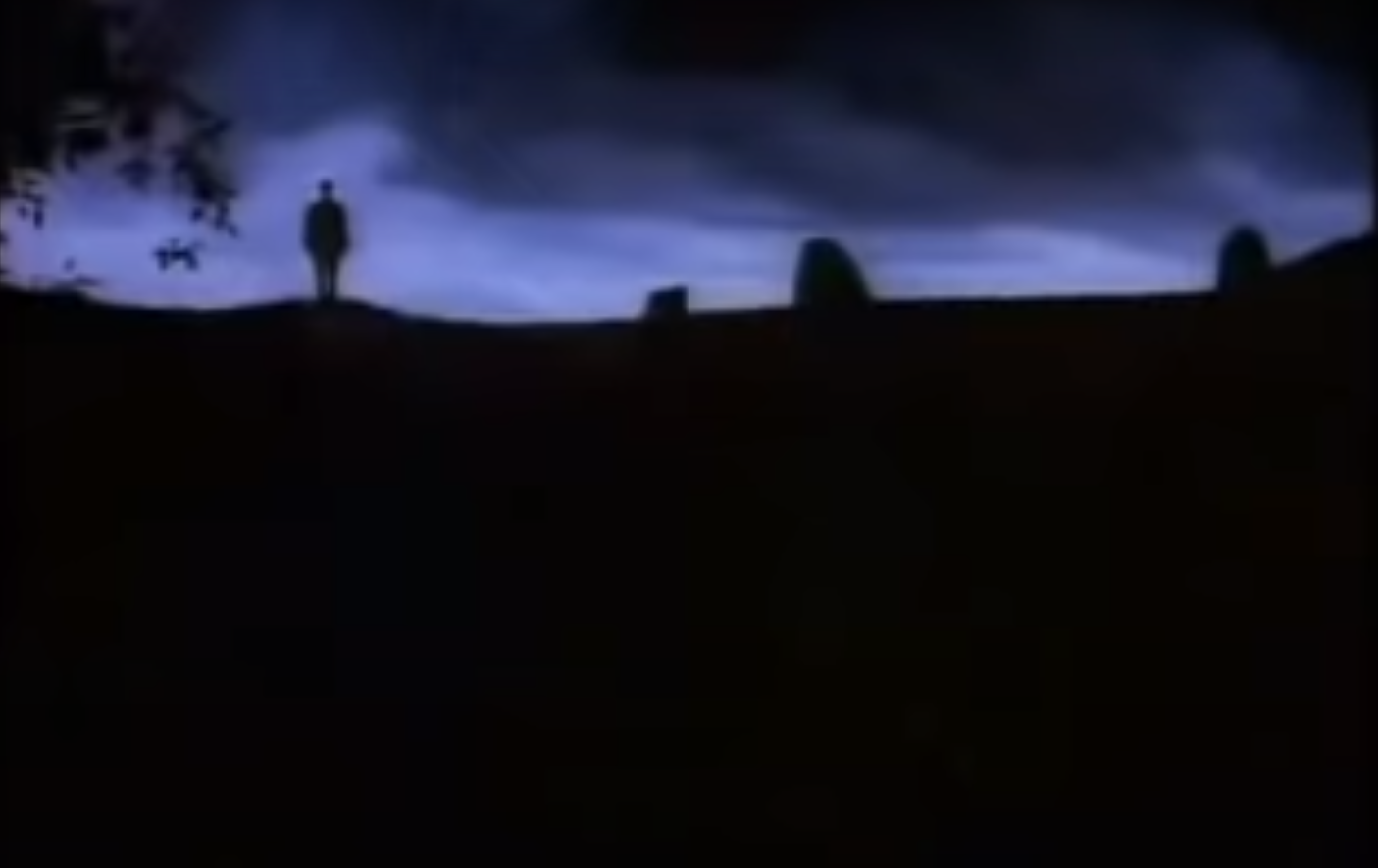 Released in 1988, Paperhouse is about a girl named Anna who can visit a boy in another house, in another world, that she drew. It’s an original and engaging story with some jaw-dropping scenes. It’s a little rough around the edges and looks low budget on occasion, but the creativity involved propels it to greatness.

2: But also, Megan is Missing is one of the most underrated horror movies of all-time.

I’m aware that saying this will either paint me as a wanker or set the bar way too high for what is essentially another low budget horror movie, but Megan is Missing messed me up. It’s one of the few horror movies where certain scenes really stuck with me and rocked me at my core. And even though I was joking when I said this, I told my friend that I would never watch this again.

3: The Xenomorph is the best movie monster. Whereas saying something is underrated potentially leads to controversy, I don’t think there’s much here. A lot of people respect the Xenomorphs, and I’m one of them. The design, the abilities, the symbolism, the lore–all of it is fantastic.

4: Get your pitchforks: Silent Hill is easily the best video game adaptation but also a completely solid movie in its own right.

Silent Hill is flawed, without a doubt, but I still think it does a good job of capturing the vibe from the games while offering a decent amount of scares. I’ve seen it a couple times and still enjoy it. But we don’t speak about the sequel.

5: The Purge is a great series, but that didn’t happen until after the first movie.

When The Purge came out I thought it was a cool idea. The concept caused conversation and debate, which I think is a good sign. But the original movie is mediocre. It wasn’t until The Purge: Anarchy and the subsequent films that they became memorable. Why? They abandoned strictly being a horror flick and instead became a horror-tinged action franchise. It’s silly and over the top. It’s fun.

6: Paranormal Activity did something subtle but genius.

The originl Paranormal Activity is a really efficient horror movie. It was made on a shoestring budget but make bucket loads of cash back. It used what money it had backing it effectively. What drove the horror was how it subtly played with expectations. It took its time to set up day as peaceful and night as dangerous, but the real stroke of genius was when it eventually ripped out comfort away from us by introducing menace into day. It’s not unique to Paranormal Activity but it’s a shining example of that kind of storytelling. 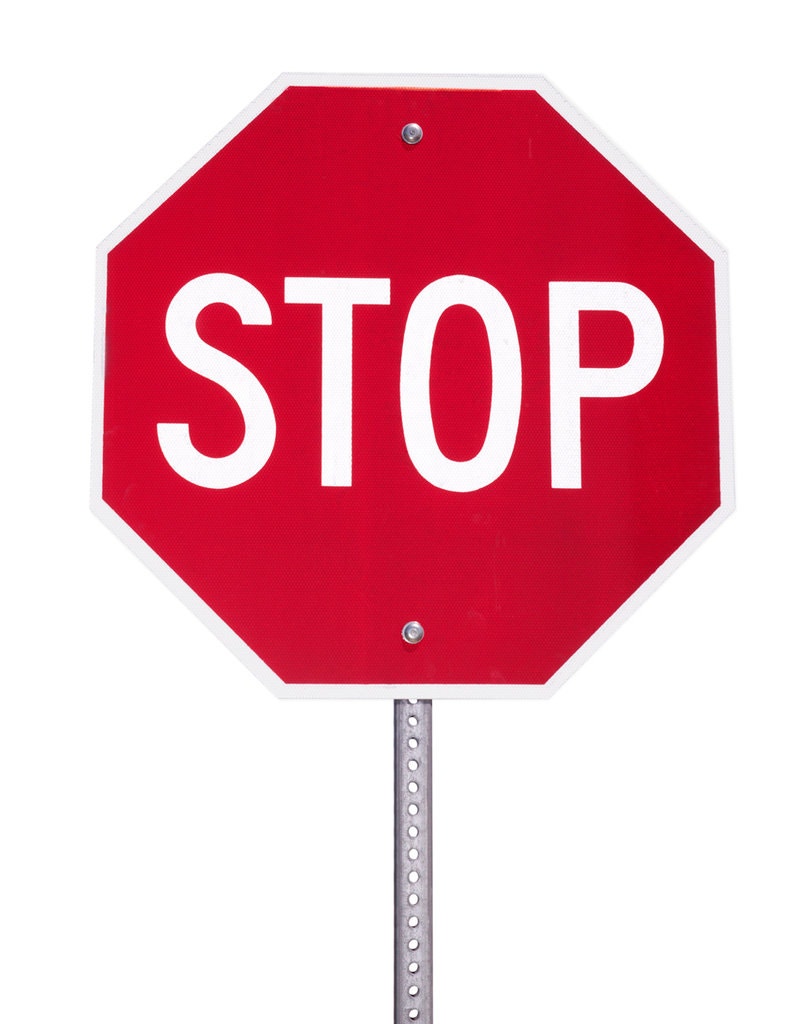 I’ll tell you the moral of the story so you don’t have to waste your time with this one: gang rape is bad. But what really irks me about it is how Masayuki Ochiai could make the criminally underrated Parasite Eve eleven years prior and then crap out this turd. What happened in that decade, man?

8: I don’t think I can properly defend this, but here goes: The Exorcist is overrated.

I’m an idiot, you don’t have to tell me. But don’t get me wrong, I like The Exorcist. It’s deserving of its classic status but I also feel that it’s a product of its time and the scares don’t hold up today. Had I seen it back in 1973 I would probably speak of it more positively. 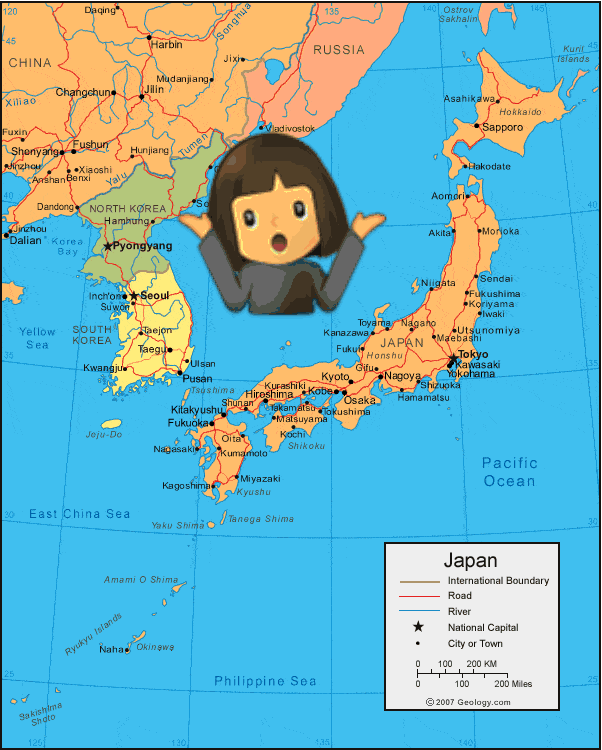 Is it just me or does Japan do horror abnormally well? Some of the greatest horror movies that I’ve seen come from the land of the rising sun.

I’m not a gorehound. I prefer atmosphere and dark visuals more than I do copious amounts of blood. So I avoided Suspiria for a long time. It wasn’t until I saw a screenshot of the flick that I changed my mind. I can’t find the one now but I was drawn to the usage of colour. It appeared that there was more under the hood than merely a slasher flick. I was right, because Suspiria is an artistic achievement that doesn’t skimp on the blood or horror.

11: Unfriended has a stupid name but it’s anything but stupid.

I saw this with a friend. Neither of us expected it to be good. We had the theatre to ourselves. I saw him laugh a few times and I thought, “oh no, he hates it.” The thing is, I was loving it. We came out of the showing and I looked at him and said, “did you love that as much as I did?” He agreed. The laughter didn’t originate from amusement, it was from nervousness. I’m still surprised by how good this was.

12: Color Out of Space is one of the better horror films this year.

Forget The Invisible Man–which was also good, to be fair–because this Lovecraftian cosmic horror movie featuring Nicolas Cage is one of the best spooky flicks of the year. I didn’t love it because there were some issues, and it’s a movie that you have to stick with and see on its own terms. But it’s also overlooked and needs to be seen by more eyes. There’s a lot it does really well. Huh? You may be wondering why this film buff is saying the best horror movies can’t compete with the best horror video games. The simple answer is that I’m a gamer first. Truth be told, I’ve been considering writing an off-topic article about video games so you can consider this the genesis of a diatribe that may pop up eventually.

This isn’t me castigating cinema–I adore movies. It’s just me praising video games. The main reason the best horror video games will always beat the top of the class in the movie realm is simply because of the interactivity. You can watch characters die and commit stupid actions in a movie but in a game you are the one doing the dummy moves. You experience it because you have direct control.

I also think that video games, by design, can manipulate the formula in ways movies can’t. A freeware indie game like IMSCARED (there’s also a paid version on Steam) is a good example of that. But they don’t have to offer something unique to be effective. The classics like Silent Hill and Resident Evil do a splendid job just being more conventional.

There’s no objective reasoning here so let me finish by using some anecdotal evidence. I can watch horror movies but I gotta tell ya, I have a real hard time playing a really terrifying game. The few I have completed I adored. I would put the game F.E.A.R. (since that’s my favourite) up against any horror movie.

The first ever horror movie was directed by this guy.

The Movies of 2021 So Far: January and February!