Saturday Night Short Film is a weekly series where I pick a short film and write about it a little bit. It is not a conventional review and it has no score. The purpose of the article is just to shine light on a section of cinema that I feel is overlooked, while doing it in a relatively bite-sized manner. Emotion is the sixth pick.

I must confess that I’m not as familiar with the filmography of Nobuhiko Ôbayashi as I should be. Up until I watched Emotion just now I was only knowledgeable of his “horror” film House from 1977. I say “horror” because I’m not so sure that it should be included in the genre, even though it’s about a house that eats people and is marketed as a horror flick. It was so incredible and off the wall that really it deserves its own article. I’ll simply state that it was some of the most fun I’ve ever had with a movie and I consider it one of my favourites.

While I will reference it, this article isn’t about House. It’s about Emotion. So having seen my second Ôbayashi flick I can safely assert that this guy is a director that I need to explore further. Emotion is wonderful. 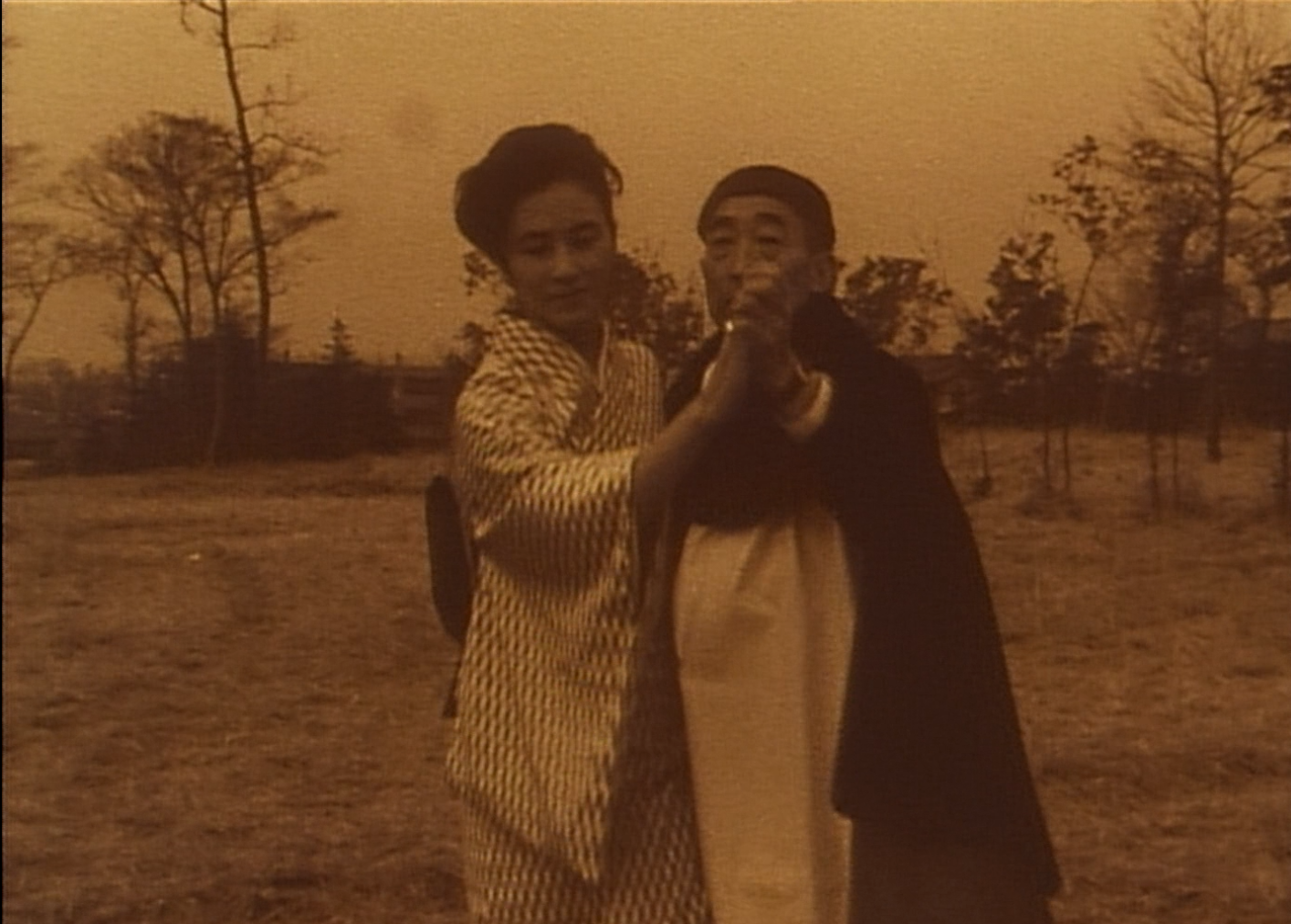 It doesn’t possess the same level of unbridled insanity that House does but it has the DNA. What he created here was a good indicator of what he would become. Featuring kinetic camerawork, jump cuts, meaningful repetition, playful usage of colour and both dark and ridiculous themes, there are plenty of signs present. There’s an attention to detail even among the noise, careful in its purpose but still deceptional in how it’s planned and unfolds. Occasionally he slips in truly striking imagery just to remind us that the guy could be more conventional and beautiful if he wanted.

Unfortunately he passed away earlier this year so the world has been robbed of another talented individual. But I, on the other hand, still have a rich filmography to delve into–and I have every intention of doing so.

The main influence for Emotion is here.